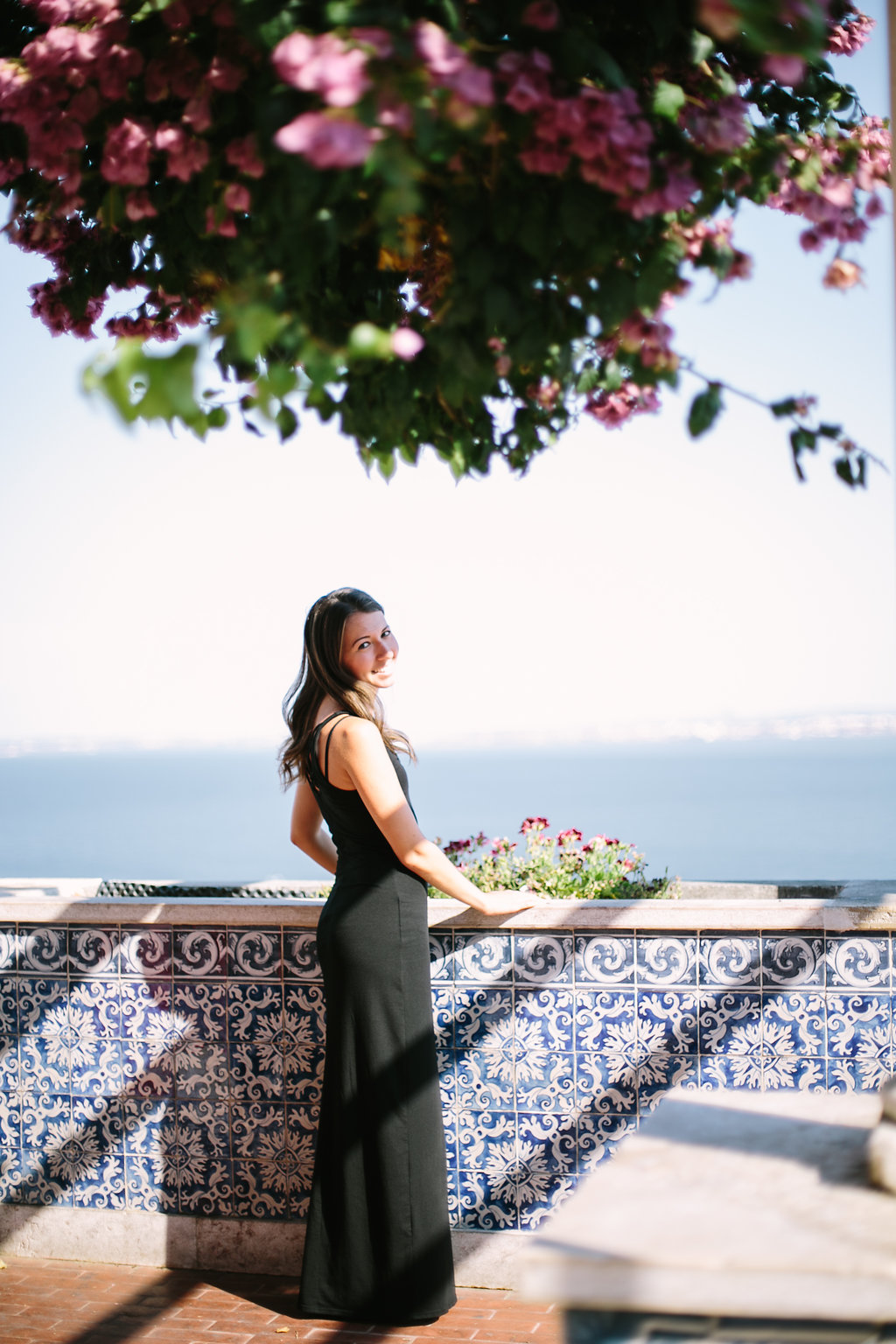 Do you know someone who has implants?  A mom, a sister, a daughter, an aunt, a friend?

Chances are, you know someone who has them, who is getting them, who wants them.

One year ago, on October 5th, I had them removed.  Implants and capsules.

I flew to Sarasota, Florida to see a surgeon who would remove both.

This is my story.

I am nervous about sharing it, but I also try to live my life in a way where I help others.

How can I keep this to myself when it could potentially help someone else?

Anyone who has implants, is considering implants, has had implants in the past, or knows someone with implants, should at least be made aware.

50,000+ women cannot be a coincidence…cannot be ignored.

How I got here

Pretend you’re a 14-year-old girl for a minute.

Pretend you go to the mall with your friends.

Pretend you try on the bras at Victoria’s Secret.

Pretend that none of the bras fit you…not even the smallest most padded ones.

Pretend that you keep going back, keep trying bras at different stores, and you still can’t find one that fits you.

Pretend that you go to a specialist for a lump that you found.

Pretend she tells you that you have extremely dense and fibrous breast tissue and that you are {most likely} going to be flat forever.

Pretend that she tells you that your only option is to get breast implants.

Pretend that you’re 15 for a minute.

Pretend that you work at the high school pool doing swimming lessons.

Pretend that you spend hours sitting on your bedroom floor sewing awful lumpy inserts into your one-piece bathing suit so that you don’t look like a 10-year-old boy at your job at the pool.

Pretend that you’re 16 for a minute.

Pretend that you go to the mall by yourself.

Pretend that you try asking for help in finding a bra with extra padding for your small chest and the girls working at Victoria’s Secret laugh and tell you they don’t have anything like that for you.

Pretend that you’re invited to a pool party.

Pretend that you go shopping with your friend to find a bathing suit for said party that won’t make your flat chest TOO obvious.

Pretend that you go to the pool party and a boy looks at your flat chest in your bathing suit and makes a disgusted face.

Pretend that you’re 17 for a minute.

Pretend that your best guy friend makes fun of your flat chest and calls you the “President of the IBTC” when you’re already painfully self-conscious about your size.  (That’s Itty Bitty Titty Committee.)

Pretend that you start to research breast implants and breast augmentation surgery.

Pretend that you have great supportive parents who just want to see you have confidence in yourself again (or maybe for the first time?).

Pretend that you have a consultation with a Board Certified, Highly Recommended Plastic Surgeon who graduated from the University of Michigan.

Pretend that you have said surgery spring break of your senior year of high school.

Does any of that resonate with you?

I am not looking for pity.  I just need you to understand why.

I suppose I had to make these mistakes.  This was my path, and it brought me to the point where I truly understand what it means to love your body and to love yourself completely.  It has taken me on a health and a self-love journey that I otherwise never would have gone on.

I guess I’m a girl who has to learn the hard way…what can I say?

In 2007, the year of my first surgery, the FDA had placed a ban on silicone implants EXCEPT in women who were having reconstruction surgery.

So I went with the “safe” option.  The only option really.  Smooth, round, saline implants.  Placed under the muscle.  Under the muscle is “better” because then the implant won’t interfere with a mammogram (as much).

More on all that later.

I was aware of the risks.  Well…mostly…

Capsular contracture.  Your body immediately recognizes the implants as an intruder and starts to wall them off to protect you.  This happens to EVERYONE.  Hence the capsule.  The Scar Tissue Capsule.  Well, the capsules around the implants can become tight over time (nobody really knows why) and squeeze the implant causing your breast to become hard, look deformed, and it can be painful.  Happens to A LOT more women than you would think actually.  I ended up having some contracture on my left side, but it was not too severe.

Uni-boob.  Real thing.  The skin between the breasts can lift off the sternum and you get a uni-boob.  Did not happen to me.  I think this one is pretty rare, but that’s still terrifying.

Autoimmune disorders.  There was definitely a blurb on this in the packet.  Something about the possibility that implants could make symptoms worse in people already suffering from autoimmune disorders, but nobody really knows for sure.

Here are my 17-year-old thoughts on that.  “What does autoimmune mean?  I don’t have an autoimmune disorder.  Nobody in my family has one of those.  Do they?  Wouldn’t I know?  I don’t even really know what it is.”

When you’re 17 and you’ve always been healthy, you don’t know what that is.  I researched it at the time, but I didn’t really understand it.

Those don’t run in my family anyway….oh wait…turns out they do.

Those are a few of the risks you are made aware of (in addition to all the possible complications of being put under and having surgery).  Excessive bleeding.  Death.  You know.  THOSE.

You have to sign a bunch of papers saying you have been warned and understand the risks.

I was reassured by my doctor (and everything else I saw online) that implants are very safe…especially the saline implants (in a silicone shell) that I was getting.  Implants do not cause breast cancer.

Maybe that’s true, but their presence can lead to Anaplastic Large Cell Lymphoma.  Something I was not aware of at the time of my surgery.  This is a “rare” cancer that can form inside the scar tissue capsule.  And that has killed women.  It may be responsible for more deaths than we know.

Basically, you’re at a higher risk for ALCL if your implants are textured (there have been a few cases of women with smooth implants though).  Thank goodness for me, at the time of my surgery, textured implants were not used much anymore.

How many women are out there with multiple sets of scar capsules from multiple surgeries?  If you leave the scar capsule behind, the cancer can still form in there later, even with no implants anymore.

So how many women have had this cancer?  And it spread.  And turned into other cancers.  And ALCL was never diagnosed or thought to be the root cause?  We just don’t know.

How many women have really died from this?  Is it really all that rare?

How will we know?  I’m not a doctor or a scientist, but it seems to me that we will not know unless EVERY woman removes her implants AND scar capsules completely, and has the CD30 test (for ALCL) done on the capsules.

If we all could live two lives, one where we got the implants and one where we did not (and that was the only difference), then maybe we would have some concrete answers about the true safety of all implants.

So, I paid a lot of money for implants.

I gave up a large graduation party so that I could use the money toward my surgery. (I didn’t really want a big party anyway.)

I gave up going to California with my friend for spring break because I had my surgery scheduled.

{I wonder now how that travel experience might have changed my life if I had spent my money on that instead of implants…  Would I have caught the travel bug sooner?  Would I have wanted to move to a city after college, which I had never really considered before?  Would I still have become a teacher?}

When you go to the surgeon, they give you a book of before and after pictures.  All of the pictures I liked the best were the before pictures.  The implants looked so fake.  Real boobs.  That’s all I wanted.  My implants wouldn’t look fake though.  I was not going to get anything outlandish, crazy, or over the top…I just wanted to look natural.

When my mom and I were at one of the appointments with the surgeon (the one where you try out different size implants and pick a date), she wrote the check for the deposit.  There wasn’t a lot of time between my surgery date and when we actually put the deposit down.  The deposit check was for a sizable amount.

When we got home, we got a call from the surgeon’s office.  There was a mistake on the check, and we had to mail in another one.  For a split second, I had this thought that maybe it was a sign.  Maybe I wasn’t supposed to do the surgery.  But I guess the part of me that really wanted boobs silenced my intuition.  I did not speak up.  I did not voice any hesitations or doubts.

In the weeks before the surgery, I also thought about my little sister.  She was 9 at the time.  What if she was just as flat chested as I was after she hit puberty?  What if she wanted implants someday too?  I felt really conflicted about that.  I looked at her beautiful little 9-year-old face and I didn’t want her to feel this way.  I certainly didn’t want her having the surgery someday either though.  Pretty hypocritical, right?  I know.

Right before my surgery, my dad told me that I was beautiful the way I was.  He hoped I knew that.  I said I did.  And I did, right?  I was just a woman of the modern age taking action to fix something that hurt my confidence.

I didn’t cry…at least not in front of my dad.

I still wanted the implants.  I ignored the part of me that said, “Hey, wait a minute here…”

Plus, if I cancelled the surgery, we would lose all the money.  The money my parents gave me in place of the party + my own money.

I was excited to have boobs.

I was excited to go bra shopping.

I was excited to buy a bathing suit.

I was excited to no longer be President of the IBTC.

This surgery was the magic fix.

I woke up under a heated blanket in the recovery room.  “Is it done?”

I reached up and felt my chest.

I finally had boobs.

I went back to sleep.

This story is far from over.  You can read Part II here.

Disclaimer:  I am not a doctor, medical professional, or scientist.  This post or any related posts are not meant in any way, shape, or form to be taken as medical advice or used in place of proper medical advice.  I am merely telling my story the way that it happened to me and from my point of view.  I am explaining my thought process behind why I got and removed my breast implants.  I suggest doing your own research on plastic surgery and breast implants. 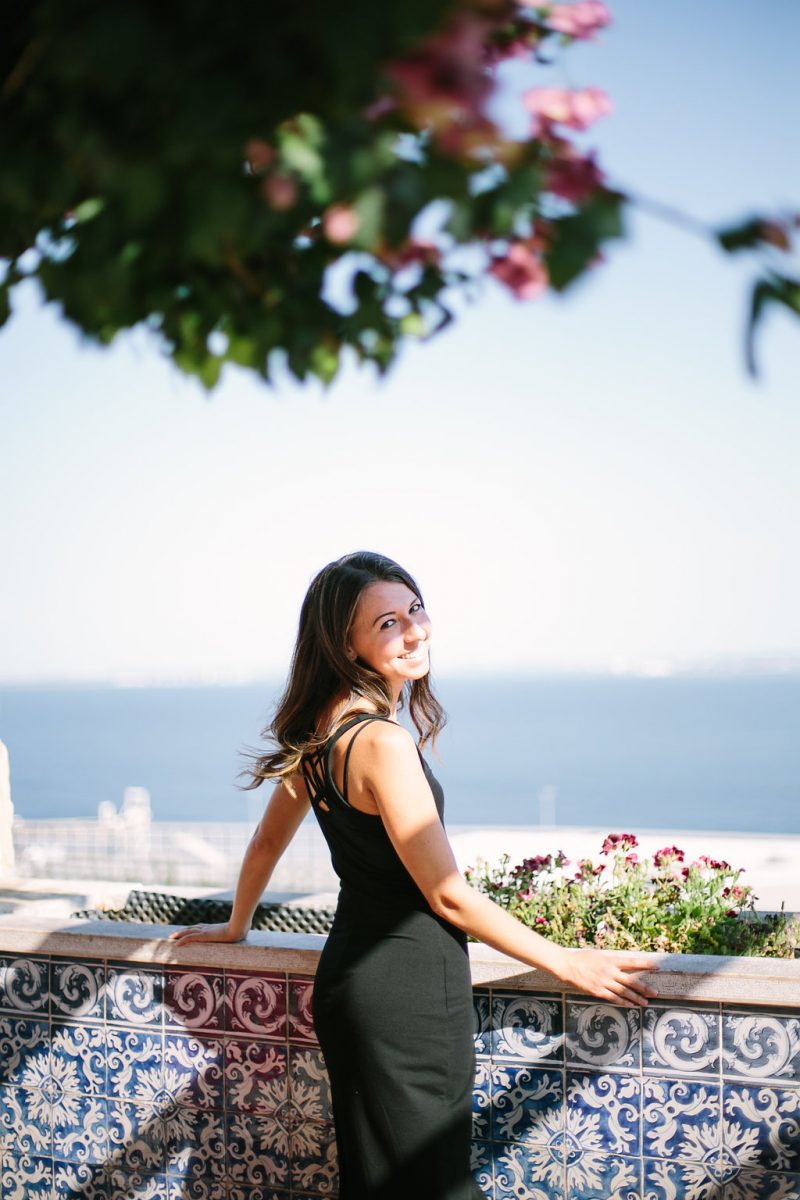